I am a -year-old portrait-painter and fine-artist,
multi-instrumentalist musician, composer and an app-inventor.
I am married with two children and co-founded of Artime,
a gallery, studio, art school and shop.

I have been a professional artist since 2002 when I signed my first publishing contract with a New York publisher, but I began selling my art and taking commissions at the age of eleven. My work was first accepted for the world-famous BP Portrait Award exhibition at The National Portrait Gallery in London, England in 2004. This encouraged me to concentrate my art toward portraiture.

My paintings have won many awards and been exhibited in some of the most prestigious exhibitions in the world. In 2006 a portrait of my parents was selected as a finalist for the largest art-prize in the south-west of England. The portrait award was being judged by Rachel Cambell Johnson (Times art critic), Sir Peter Blake (Artist) and Bel Mooney (Author). I was selected as the winner and awarded the five thousand pound portrait commission.

In 2008 I held a solo exhibition at the Holburne Museum in Bath, which opened with live BBC coverage for the unveiling of my portrait of triple academy award-winning directors Peter Lord CBE, Nick Park CBE and David Sproxton. My portrait commission 'Supper at Aardman' became part of our national collection. SEE HERE
I have studied music since childhood, originally as a classical guitarist. At the age of eleven, I performed live to more than two million people on morning television show TV-AM. As a multi-instrumentalist musician and composer, I have always continued to create music and in 2014 I released a solo album under the name AnOn AmOs for which I wrote and produced all of the songs and played all of the instruments. This received world-wide airplay including BBC Radio 6. One of the tracks from the album was also selected as the BBC Sound Bite for BBC Introducing. In 2017 I performed in the music festival LakeFest which was being headlined by Primal Scream. In 2020 I began releasing music under my full real name.

I am a person who refuses to limit possibilities for creativity and as a result, I often diverge into other expressive outlets, another of which has been computer programming especially in the form of game application invention and creation. Two of my most successful are the puzzle game 'Tokle' (160,000 impressions), first published in 2010, and 'Scrazz' an educational, multi-player family word game, in 2016.

Below is a selection of my artwork.

Many of these works are commissions and in public or private collections.

A few works are available for sale and can be purchased via PayPal or BACS.

Artworks can be delivered but the buyer is responsible for any import taxes.

Many recent paintings and drawing can be seen in our gallery Artime.

This is the album I made in 2014 under the name AnOn AmOs.
I composed, produced and performed all of this music.
Track 2. 'Running Free' was used for the BBC Introducing Sound Bite.


Music under my own name.

I've been programming since childhood and have invented games.
Here are a couple of them for download. 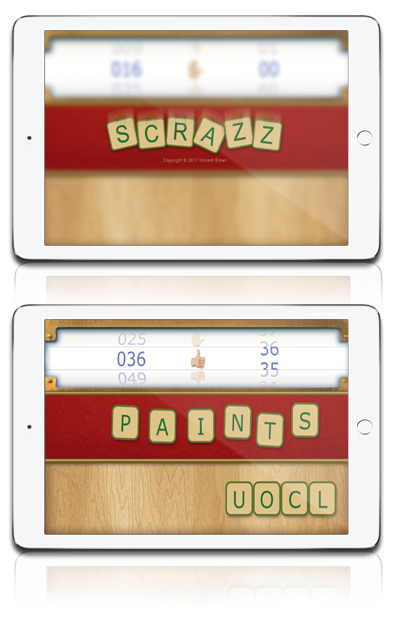 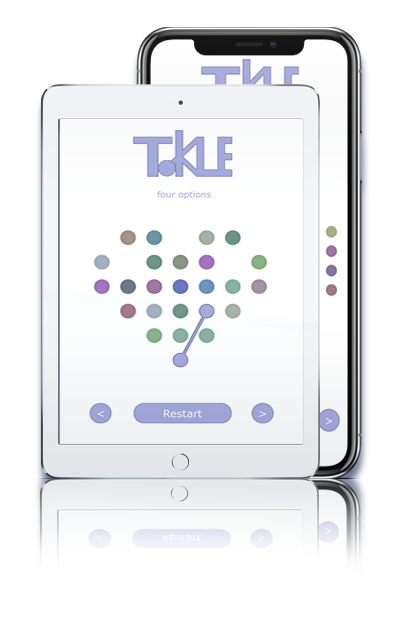